We are very pleased to announce that this year FASLI was awarded to two very worthy recipients.

The first was announced by Kal Newby.
This goes to a North West interpreter who has been involved with ASLI for some time now but is best known for bringing supervision to the profession. Alongside her interpreting work she regularly supervises interpreters and trains future supervisors. She is always a great advocate of supervision and has promoted this within ASLI and the wider profession, including it reaching other language professionals and the NRCPDs CPD handbook.
Congratulations to Ali Hetherington FASLI. 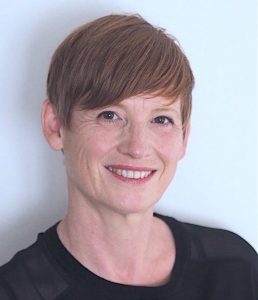 Our second recipient was introduced by Rob Skinner.
He is well known within the interpreting profession regionally, nationally and internationally as a BSL/Auslan/International Sign interpreter. He has been involved in training new interpreters in Australia and in Scotland. He has been chair of ASLI twice and has just come to the end of his second stint.
Congratulations to Andy Carmichael FASLI. 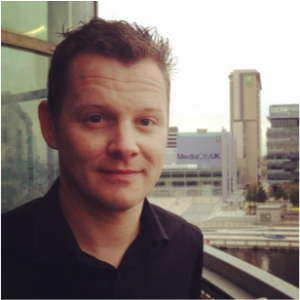